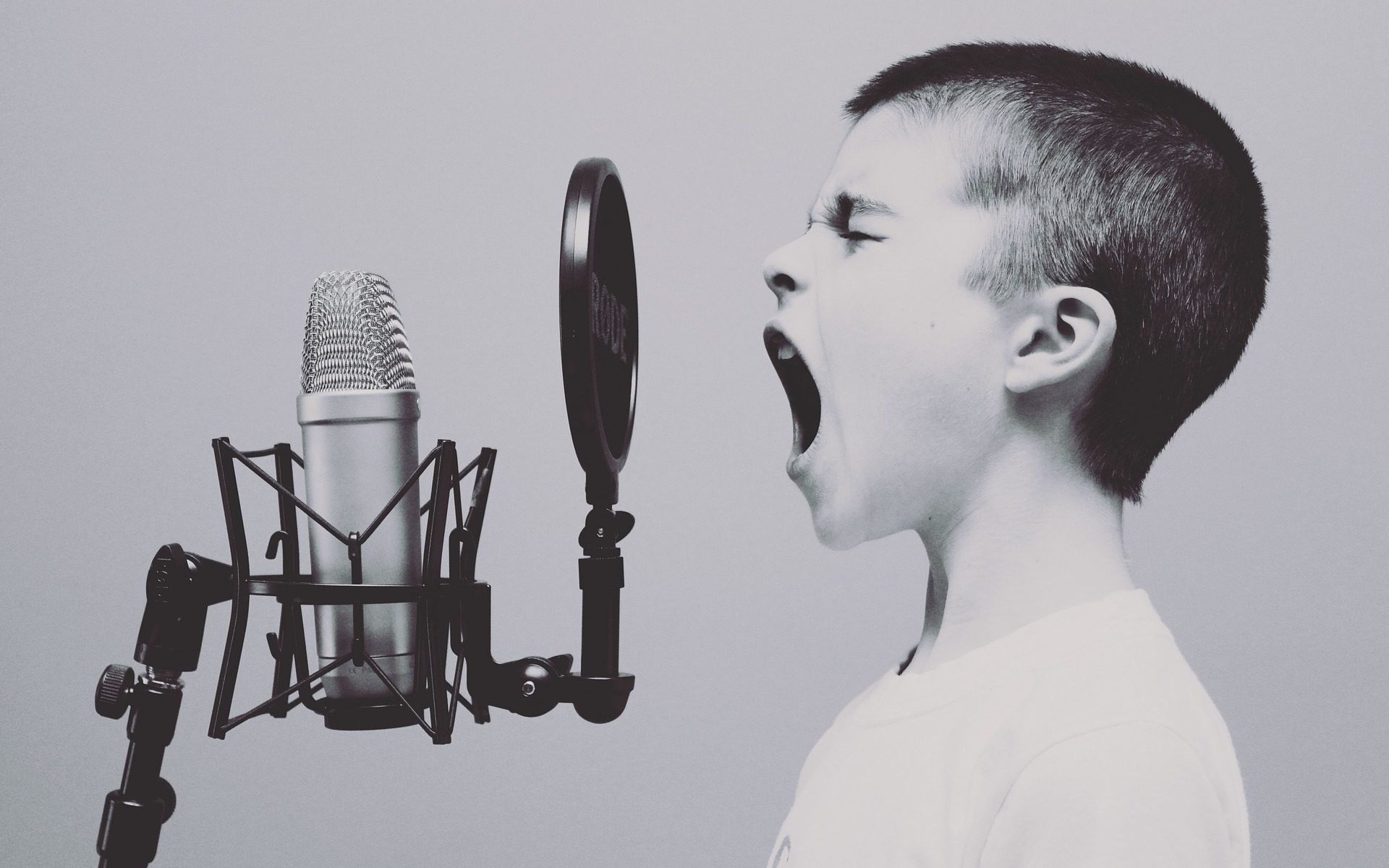 I’ve been putting on my favourite music and songs almost every day recently. Sometimes the ones that support the existing mood and sometimes those that put me in the mood I want to be in. It actually works! Music has been proven to affect our bodies and emotions. (Did you know that professional runners are not allowed to listen to music during official competitions? It’s like doping, as it can increase the heart rate.)

Even better than just listening to a song: sing along! Singing is one of the most effective stress relief, because it affects our emotions and our bodies. It fosters health and makes us feel balanced and happy.
If you are now thinking “when I sing, it makes those around me rather unhappy – because I am an awful singer” – no worries. On the one hand, we are talking about the effect singing has on the singer – on you – and on the other hand, it doesn’t matter how well you sing – the effects described above will occur in any case.

Also, research has found that singing:

So it’s worth it! Whether in the shower, in the car or – for the brave ones who don’t mind singing in front of others – in public – singing makes you happy!
In fact, singing in a community – such as a choir – can increase the beneficial effect even more.
This has also been scientifically proven. For me, the most beautiful contribution to this was provided by the German comedian and actress Anke Engelke, who set out on a year-long journey in 2013 to find out what makes people happy.
(“Something like happiness – a journey with Anke Engelke”).
In cooperation with doctors and scientists, she was able to prove that singing in a choir makes people happy. For the experiment, she founded the “Choir of the Grumpy”, a choir with people who were in a difficult phase of life or had issues that worried them at the time of the foundation. Over a period of several weeks, saliva samples and questionnaires were used to scientifically investigate and prove that singing really does make people happy. All the singers felt better after the study than they did at the beginning. And the best thing about it: the choir still exists in Cologne today and has given itself the name “Happiness-Choir”.
So singing is a little miracle cure!

When was the last time you sang?
Why not put on your favourite song today, just sing along loudly and enjoy the energy that’s released in your body!